Regenerating the Liver with Stem Cells

Development of a new treatment for alcoholic steatohepatitis by using stem cells to regenerate the liver.
Share on

Alcoholic steatohepatitis is a liver disease that affects around 100 people at the HUG each year. A slight majority of patients manages to recover with steroid treatment that limits the inflammation caused by the disease. The other patients have disease that is resistant to treatment and almost half of them die within 6 months, having developed fibrosis and then cirrhosis.

The project is to take advantage of the first successful results of liver regeneration in mice to propose a new treatment in collaboration with the EPFL. The idea is to transplant encapsulated mesenchymal stem cells into mice. These cells have in effect the capacity to secrete anti-inflammatory factors that allow the liver to regenerate. However, the transplanted cells are very quickly eliminated by the host’s immune system, which limits their action. After injecting stem cells encapsulated in spheres into mice that had had 2/3 of the liver ablated, regeneration of the liver without fibrosis was observed. The project thus proposes collecting mesenchymal stem cells from patients and testing their resistance in mice as well as the positive effect in liver regeneration, once the cells have been encapsulated in spheres. 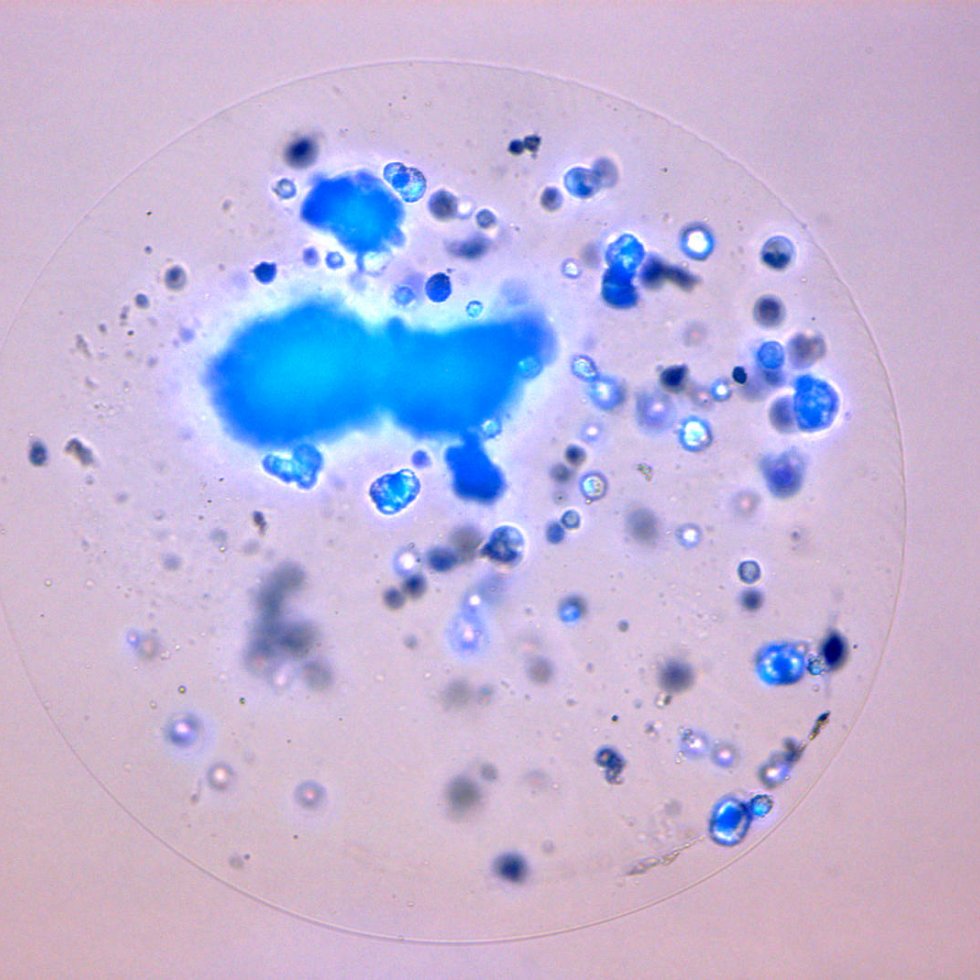 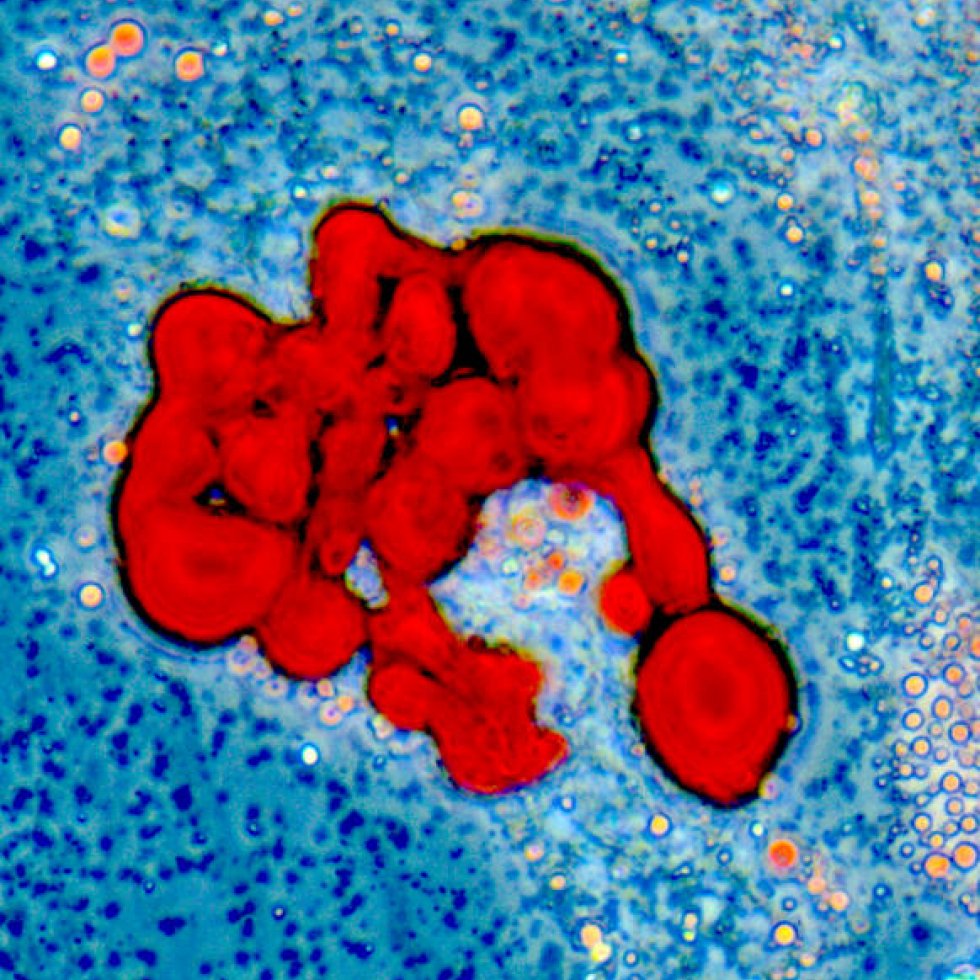 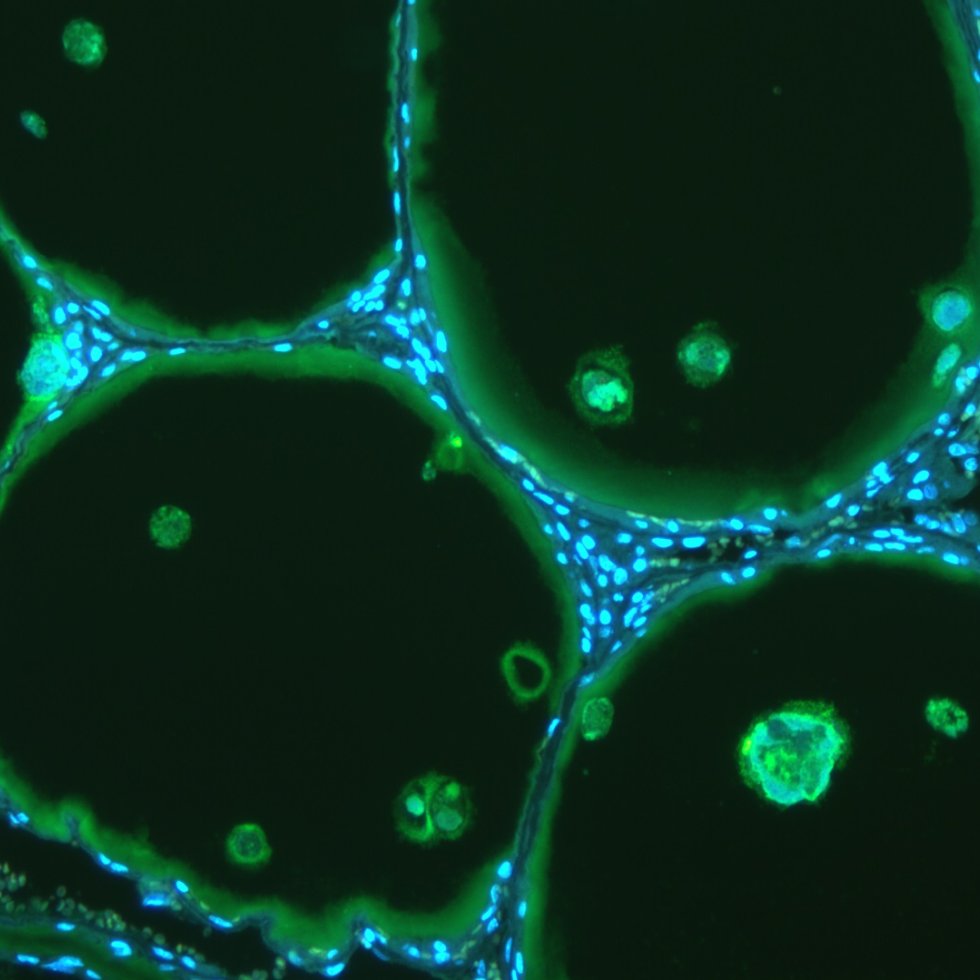 Head of the Foundation